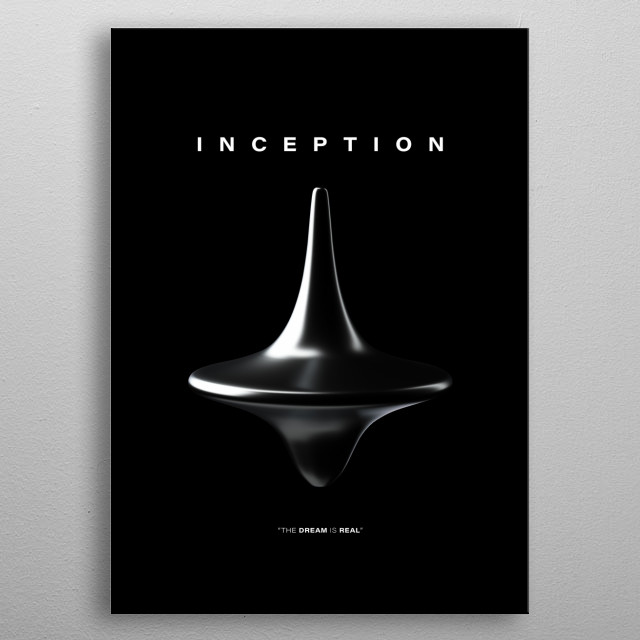 A simplistic movie poster rendition centered on the tot ...

A simplistic movie poster rendition centered on the totem from the 2010 hit Inception. In the film main character ‘Cobb” uses a spinning top as a method to track reality as he ventures into dreams. In the dream the top will never topple. Each character in the film also possess a device for tracking reality, these are called totems. Directed by Christopher Nolan, Starring Leonardo Dicaprio, Tom Hardy, Joseph Gordon-Levitt, Ellen Page, Marion Cotillard, Michael Caine, Ken Watanabe, Cillian Murphy 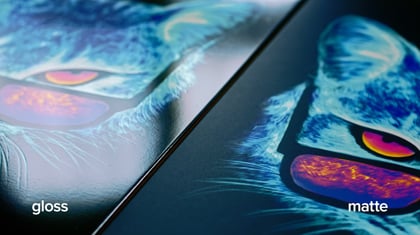 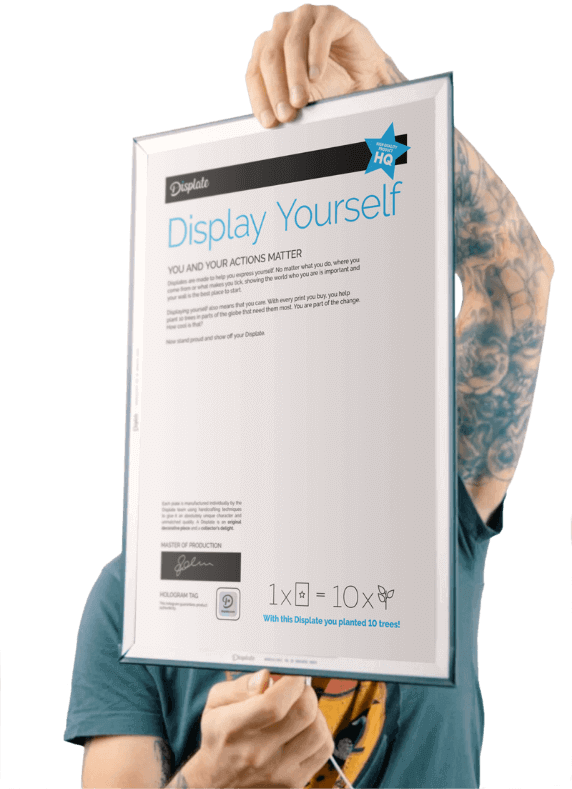 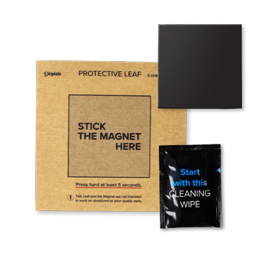